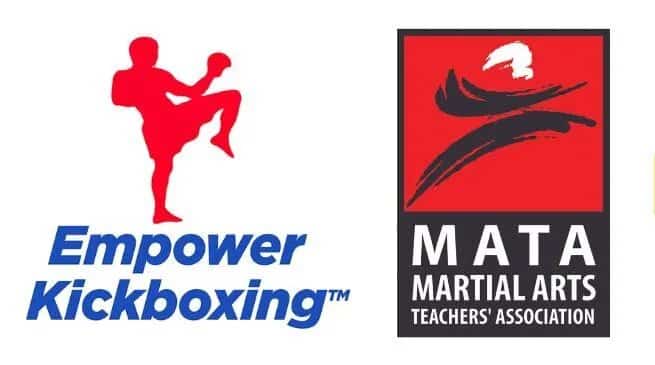 In this 13th episode, The Truth About the Martial Arts Business is that martial arts schools have to be responsible and careful of the intentions of their students.

Hi, I’m John Graden, we are in the middle of a massive disruption of law and order. Gun sales are through the roof, and Google searches for self-defense have spiked off the charts. People want to feel safe and secure.

Now that the pandemic has leveled off, anti-fa has taken over sections of big cities and is wreaking violent havoc on innocent Americans.

Undercover recordings of the terrorist group Anti-Fa reveal them teaching their members how to gouge eyes, strike the liver and put innocent people into rear-naked chokes.

These are dangerous techniques taught by unscrupulous martial arts instructors who are teaching how to abuse and misuse these skills.

Martial arts instructor, Melody Shuman discovered that one of the pilots that flew into the World Trade center on 911 had trained in her school in the months leading up to the attack.

One year after 911, I interviewed new york city police commissioner Bernard Kerik. He was protecting Mayor Rudy Giuliani throughout that fateful day.

Mr Kerik is also a 5th-degree black belt and credits much of his success to his martial arts training. He also has an excellent biography describing his amazing story.

He lays out some guidelines for martial arts schools to look out for students who may be abusing their training. I conducted this interview in a hotel lobby in Orlando about a year after the attack.

Next, we often hear the Japanese word kaizen thrown around as a commitment to continuous improvement. Are we seeing kaizen in traditional schools?

Be Part of the Show!

Submit a comment or question and Mr. Graden will play it and respond on the next episode.

11. John Graden: A Plan for Reopening Your Martial Arts School

7. Chris Sutton: What Qualifies You to Teach Self-Defense?

5. Brian Tracy: Why Curriculum is Critical to Your Martial Arts School Success

4. Brian Tracy: What Adults Want in a Martial Arts School

3. Tony Robbins: The Five Strategies to Create a Happy and Successful Life

2. Tony Robbins: How Martial Arts Can Be Used To Combat Procrastination

1. Tony Robbins: How to Use Martial Arts to Create a More Successful Life 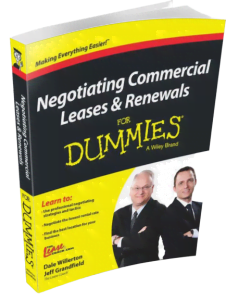 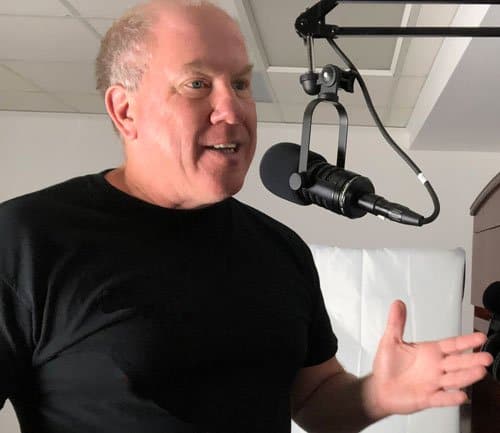 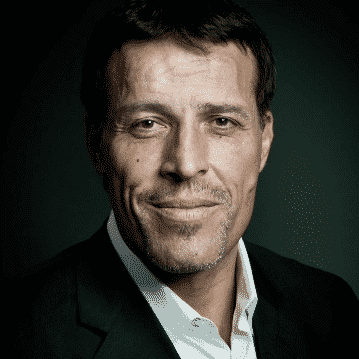 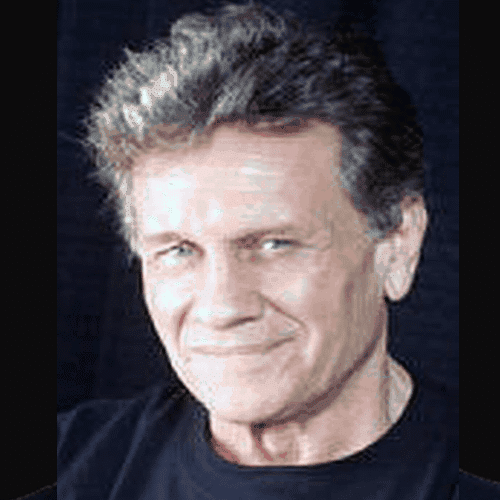 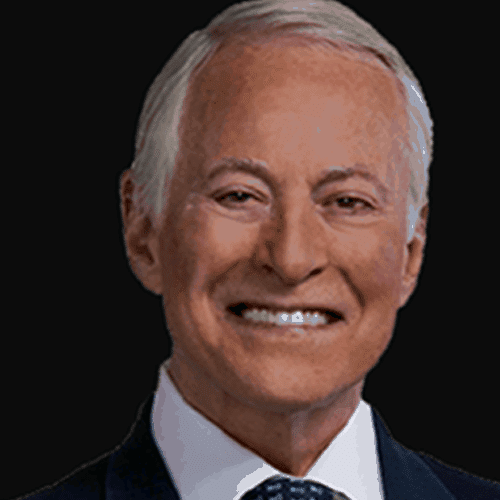 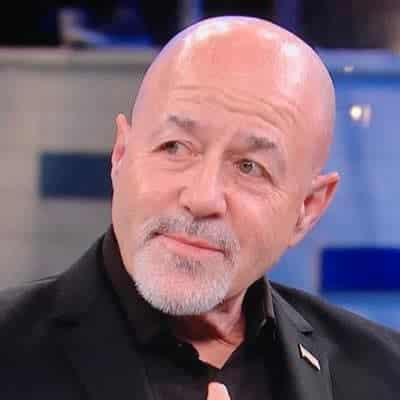 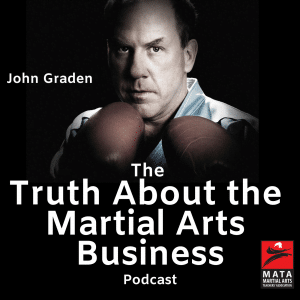 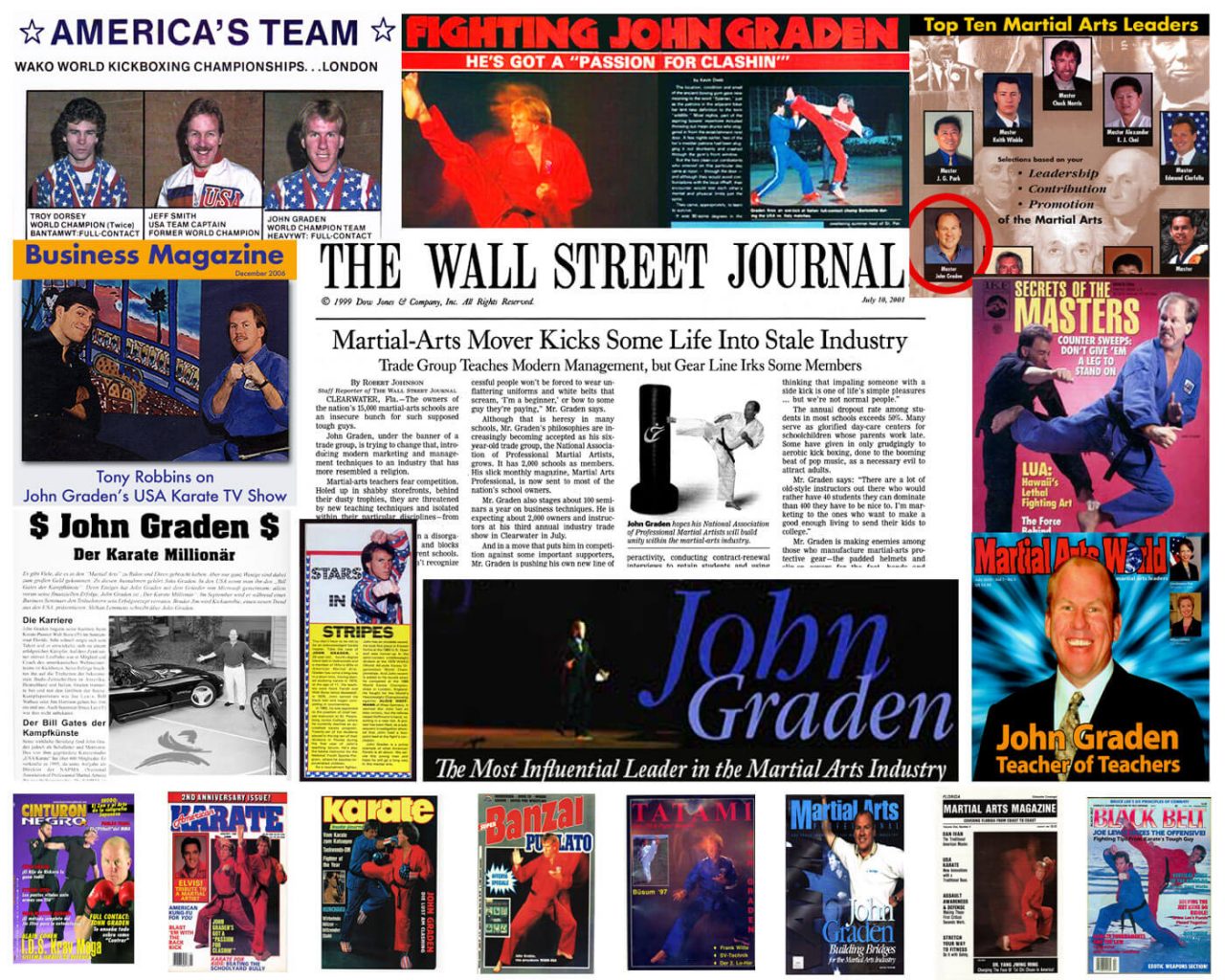 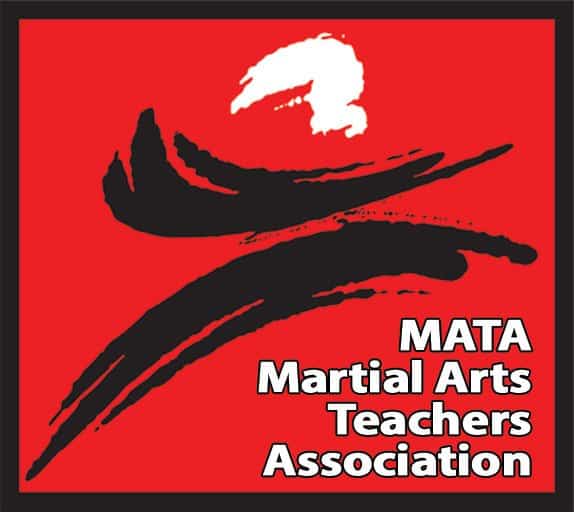 ← Prev: 12. How to Teach Self-Defense Like a Professional Next: 14. 10 Important Questions About Your Curriculum →
 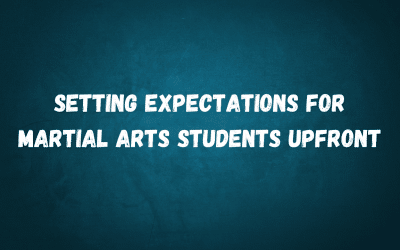