The Martial Arts Teachers’ Association (MATA) is a professional association for martial arts instructors world-wide. We offer the latest and most effective information on marketing, managing, and growing a martial arts school.

MATA is also the home of the ONLY universally recognized and respected Martial Arts Instructor Certification Course. 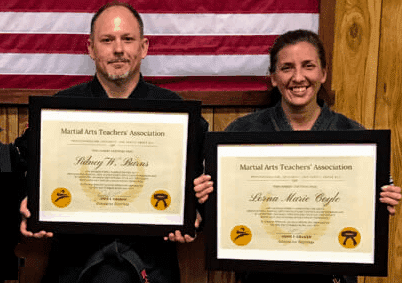 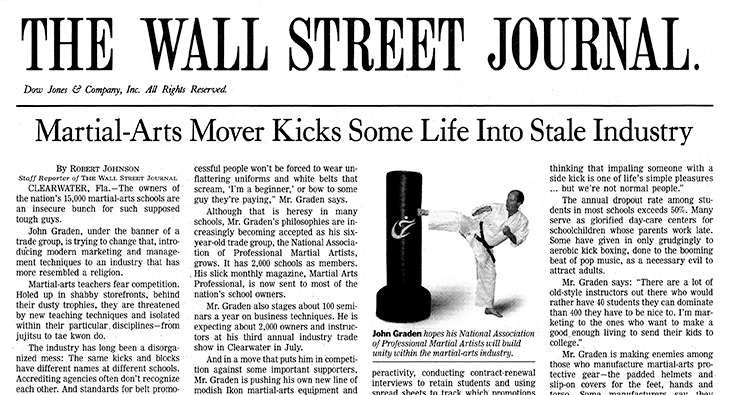 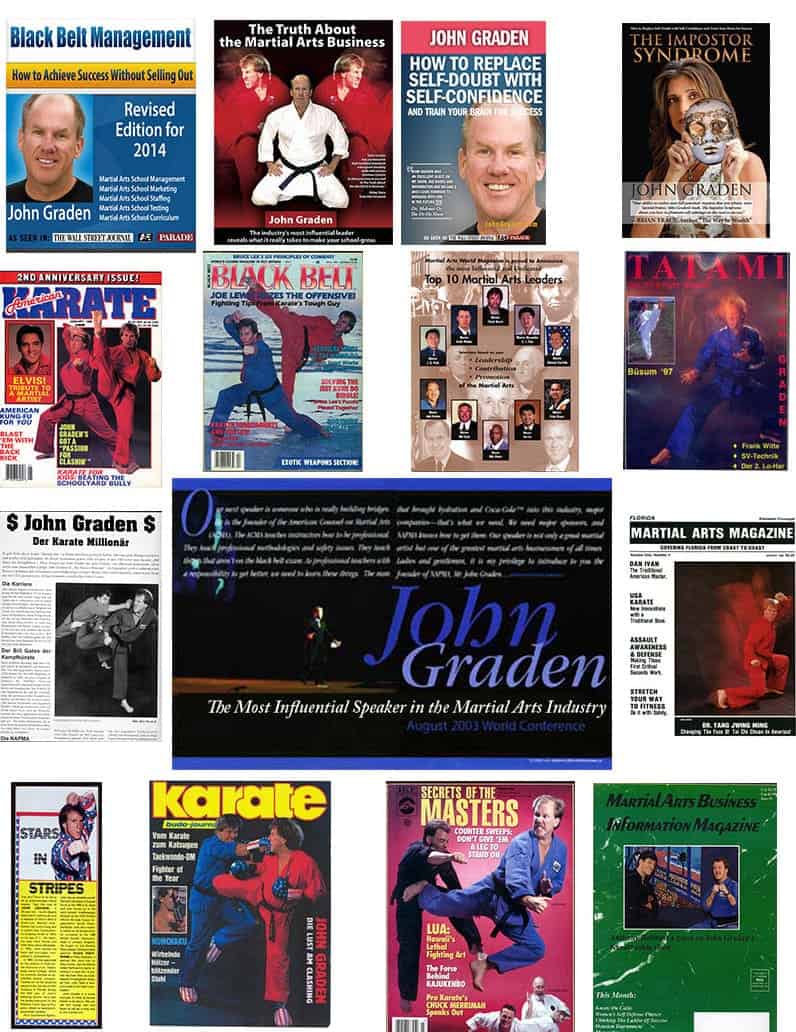 However, not everyone can create the first professional association, trade journal, and universal instructor certification program like John Graden did in the early 1990s.

Now the Executive Director of the Martial Arts Teachers’ Association (MATA), John’s renegade leadership style has landed him on the Dr. Oz Show, the Wall Street Journal, the A&E Network and many more international media platforms along with many small podcasts that only his wife listened to.

“John Graden’s was an excelent guest on my show. His information is valuable. I look farward to working with him in the future.” 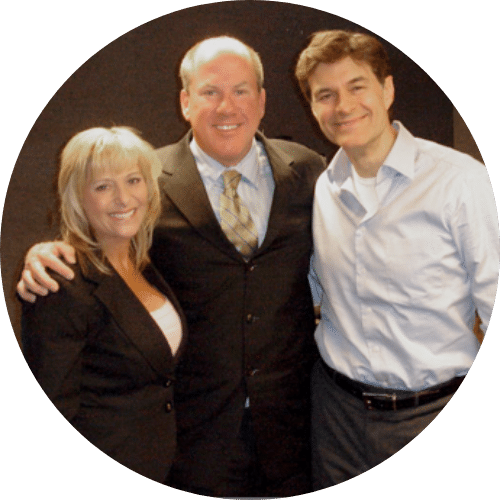 “John Graden shows you how to succeed in the martial arts business.” 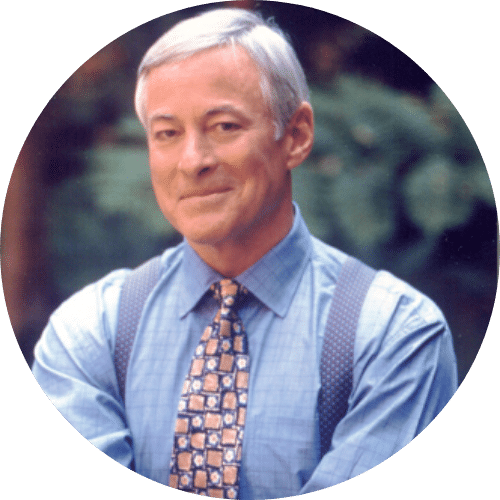 “I’m asking all of my black belts to join MATA. Having worked with all the top professionals in this field. John Graden reputation stands alone as the leader above all others.” 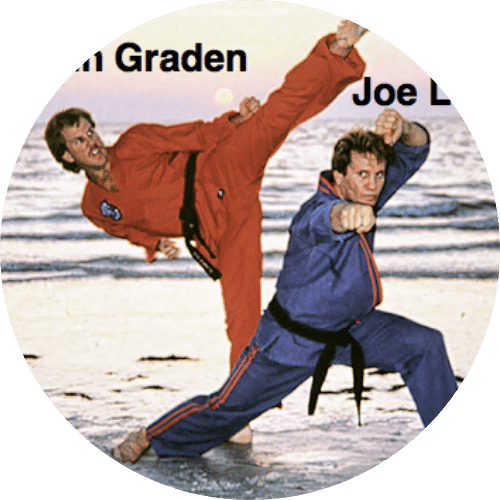 “When I Wanted some help with my school, John Graden is the guy I turned to. MATA is great for school owners.” 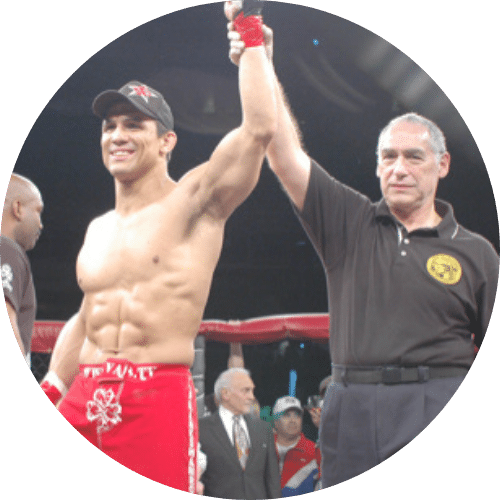 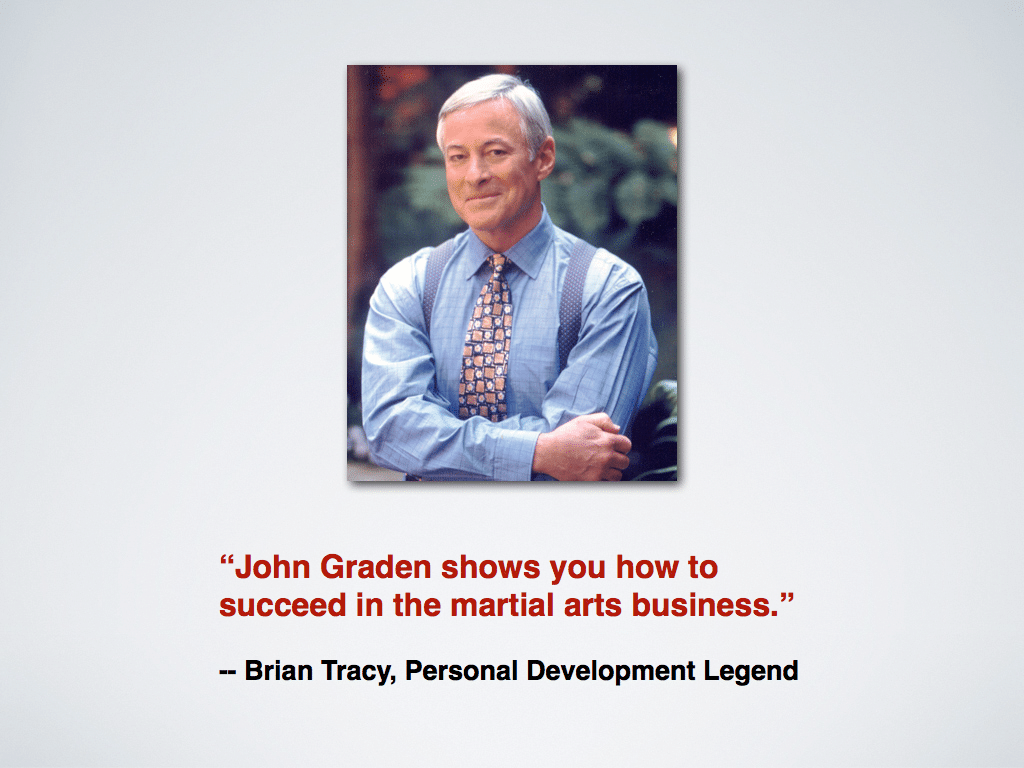 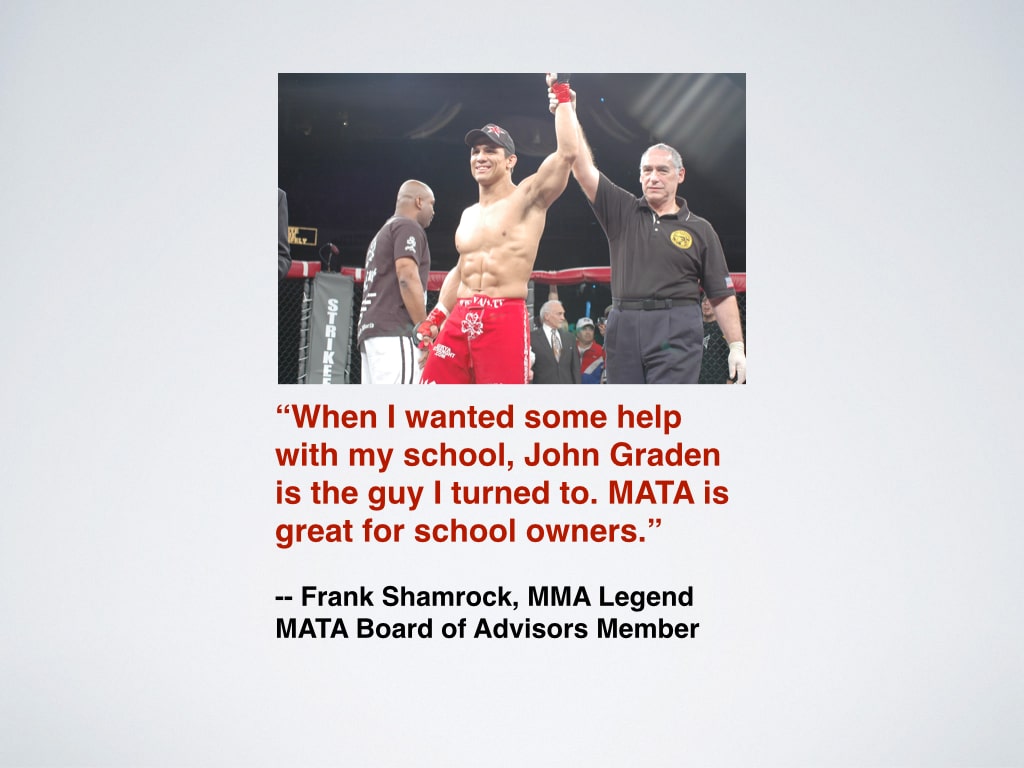 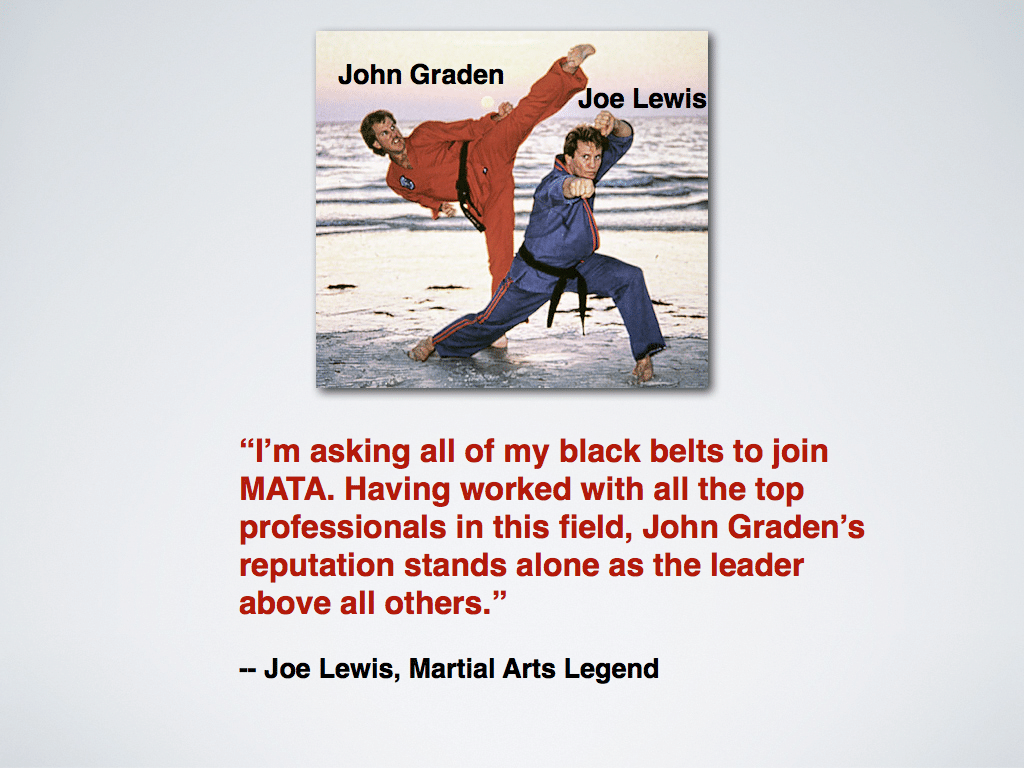 Mr. Graden is Not a Paper Tiger

For those of you who think he is all about the business, his WAKO World Championships with the USA Team and legacy as a Joe Lewis protege might change your mind. In fact, Black Belt magazine did a cover story on Mr. Graden and his brother Jim’s relationship with the late legend. The story was called, “Passing the Torch” and it was Joe Lewis saying that when he passes on, he was passing the torch to the Gradens.

Launches The Truth About the Martial Arts Business Podcast

Author, The Art of Marketing Without Marketing

Author, The Truth About the Martial Arts Business

Author, How to Open and Operate a Successful Martial Arts School

Host and Producer of the USA Karate TV show in Tampa Bay, FL

The letter below was submitted by Joe Lewis to the Martial Arts Hall of Fame nominating John Graden for the Hall of Fame.

Dear Fellow Members,
It is with great pleasure I ask for your support and endorse the nomination of a great martial artist who I believe will make an exceptional addition to the Hall of Fame.

He has made historical contributions to the martial arts industry during his internationally acclaimed career and provided professional martial artists from around the world with the necessary tools to provide high teaching standards. He is widely known as “the teacher of teachers,” Mr. John Graden.

It would be greatly appreciated if you could please select John Graden as nominee for appointment to the Hall of Fame.