Kickboxing and martial arts are easy to learn, great for fitness, and lots of fun. You’ll learn skills and techniques safely on the bag and with partners.

Incorporating nunchaku (rubber) adds a challenging and fun element to training. We do not teach “baton twirling.” We use the basics from the Tadashi Yamashita nunchaku for self-defense system.

Our self-defense is NOT martial arts based. It’s based on law enforcement training. No theory or complicated techniques. Just real-world skills and drills.

1. Which skill do you want to teach?
Front stance high block or fighting stance hook?

2. Which class do you want to teach each day?
Complex skills or simple skills?

3. To a parent, which scene is providing more value?

TO PARENTS AND STUDENTS

2. Which skill is easier to learn?

3. Which skill is easier to understand?

The Smoke and Mirrors of
Traditional Martial Arts

To be clear, there is nothing wrong with teaching traditional martial arts. There is something wrong with presenting it as self-defense or anything other than a movement art like Russian ballet.

How many stances have to be learned in a traditional martial arts style?

16. Naihanchi-dachi (内歩進立)
The feet are wider than the shoulder width, with their outer edges parallel.

17. Sanchin-dachi (三戦立 Three Battles stance)
The stance is fixed and tensed in the same way as Naihanchin-dachi.

19. Moto-dachi (基立, Foundational stance)
The stance is shin length and around two fist widths wide, with both legs slightly bent, the front foot facing straight forward and the back foot pointed outward at about 20-30 degrees.

20. Kosa-dachi (交差立, Crossing stance)
From Moto-dachi, bring the back leg forward so that the back knee is tucked in to the back of the front knee, with only the toes and ball of the back foot on the floor.

23. Kiba-dachi (騎馬立, horse stance or rider stance)
This stance is not used in all styles of karate because of strong tension that it requires, instead it is often replaced by Shiko-dachi.

24. Shiko-dachi (四股立, square stance, often called horse stance where kiba–dachi is not used)
Same as Kiba-dachi but the toes face out at about 45 degrees.

25. Zenkutsu-dachi (前屈立, forward stance)
This is a long frontal stance where the weight is mostly on the front leg.

27. Nekoashi-dachi (猫足立, cat foot stance)
All weight rests on the back leg, which is bent at the knee.

30. Kōkutsu-dachi (後屈立, back long stance)
This is a mirror image of zenkutsu–dachi, where the rear leg is bent strongly at the knee and the front leg is either straight or slightly bent, depending on the style.

31. Sōkutsu-dachi (側屈立, side long stance)
Often conflated with kōkutsu-dachi, this is a variant of kōkutsu where the head faces the direction perpendicular to the line on which the feet stand.

Traditional
(First half of traditional classes)

1. Pull your hand back to your hip.

3. Keep your head up and still.

4. Square your shoulders to the front.

5. Leave your punch out.

6. Step through forward to punch.

(Second half during drills and sparring)

1. Keep your hands up to protect your face.

3. Keep your head down and move it.

4. Turn your body to protect your center line.

5. Snap your punch back to guard.

6. Step in to fire your punch.

7. There is no time to cross arms and step. Block in your fighting stance.

Why We Are Different

1. This is NOT fitness kickboxing. Empower Kickboxing is a rank-based martial arts system designed by John Graden.

3. Testing is optional for the school. Some award rank in paid belt exams while others award rank after a certain number of classes have been attended.

4. New students can be oriented into a class within 7 – 10 minutes and be comfortable from the beginning. No need for separate trial lessons.

5. Because we do NOT teach any traditional stances, basics, kata, or blocks, we can spend more time on the areas that students benefit from and enjoy the most. This creates a higher level of skill and student retention. The problem simply is that most martial arts schools teach FAR more material than people want to learn.

Most martial arts schools teach techniques that are FAR more complex and difficult than people want to learn.

Most martial arts schools teach techniques that are out-dated and material the student will never repeat outside of the classroom.

In fact, most martial arts schools approach teaching in a way that is the EXACT opposite of human nature.

Most martial arts schools brag how long it takes to earn a black belt at their school. That is nuts. It’s human nature to want to learn faster not slower!

What service business competes to provide SLOWER results for their clients?

Would you take your kid to a learning center that promised to take longer to get your kid’s grades higher? Or a swimming school that takes longer to teach your kid to swim?

If you love martial arts then it is time to step up to a radical reality check.

Rather than teaching a bunch of fairy tale forms and techniques, you actually teach them how to master the basics of balance, striking, kicking, self-defense, and sparring.

The way to do this and keep classes interesting is to have a huge catalog of drills and scenarios like we’ve designed with the new MATA Curriculum Program, Empower Kickboxing.

With Empower Kickboxing, our goal is to create excellent black belts in less than half the time of a regular martial arts school.

Our students train hard and gain a high level of skill because they do not have to learn a lot of material they have no interest in learning.

There can also be no testing which means no failing, passing, or hassle. Schools may elect to conduct exams, but they are not required.

Every class is designed so that it doesn’t matter what class you attend. Total class schedule freedom. Adults and kids can have separate classes or be combined.

Our children’s program is different from the adults only because our self-defense lessons are age appropriate. For instance, it doesn’t make sense to do an ATM scenario with an eight-year-old.

Adult
Classes
Adults love that they are getting a top-notch workout while learning real martial arts and self-defense skills that keep the classes exciting and engaging. There are no “ancient Chinese secrets” in this program. 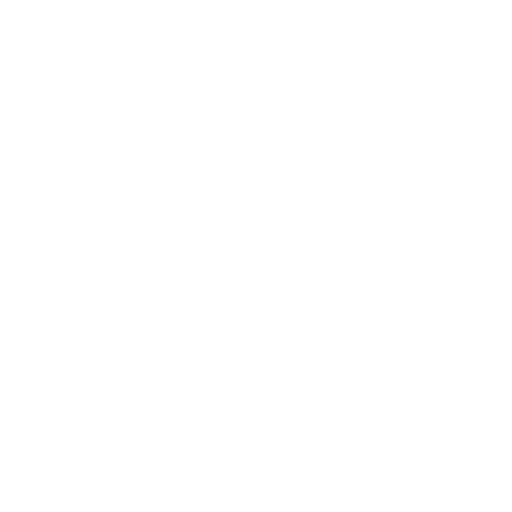 As a branded Empower Kickboxing™ licensee, you will get access to our proprietary system of marketing materials, lesson plans, and the support you need to succeed. Plus, MATA-Pro membership, the MATA Life Skills Program are included. 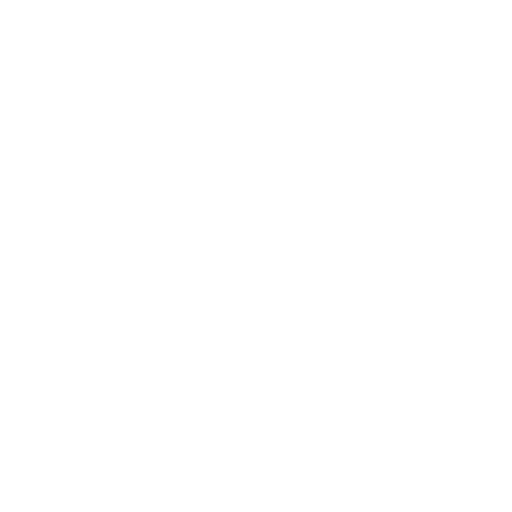 In addition to a beautiful branded website, you’ll get proven tools and campaigns to help you grow including email, text, and video marketing, seasonal marketing and social media campaigns. 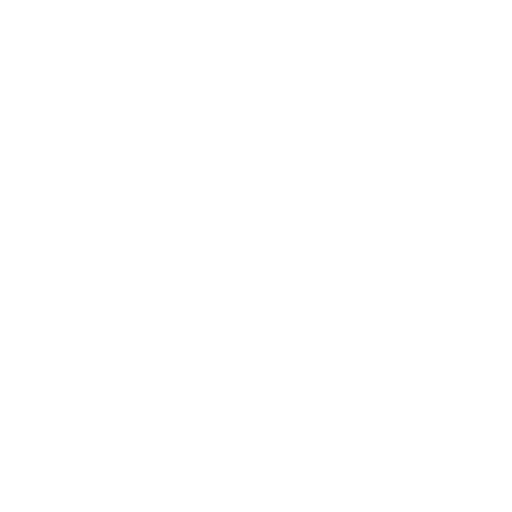 Empower Kickboxing makes it easy to teach classes by providing you with months of lesson plans that consist of self-defense, warm-up, learning modules, and cool down. You can modify them as you see fit. Each skill is demonstrated for you on video.

The Power of Branding

2. Provides the collective support of John Graden and other licensees.

3. While licensees are not required to “follow the system,” Empower Kickboxing is a proven success.

4. Licensees are permitted to use either Empower Boxing logo and/or Empower Kickboxing logo.* 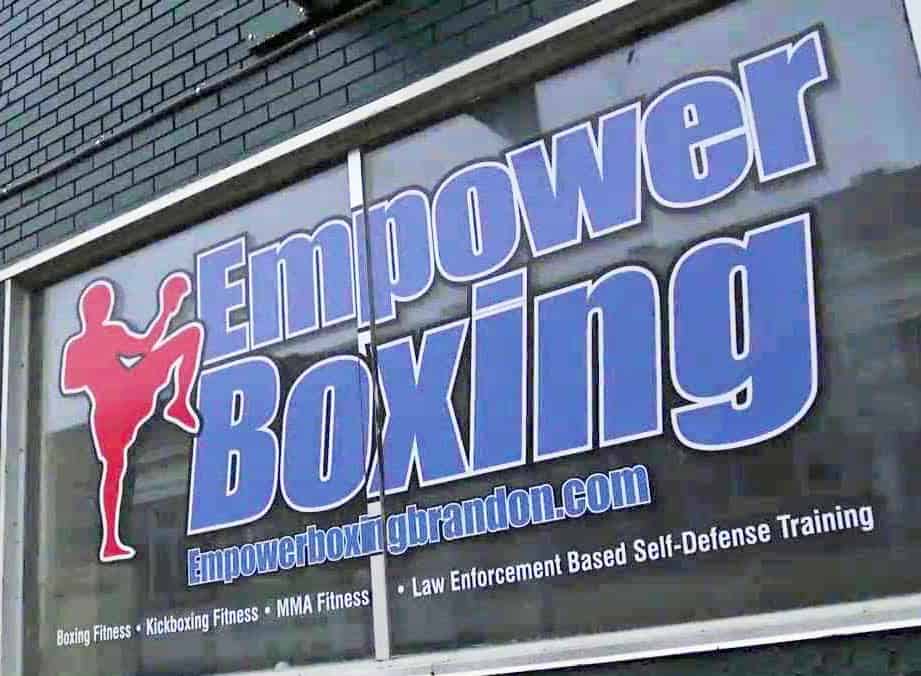 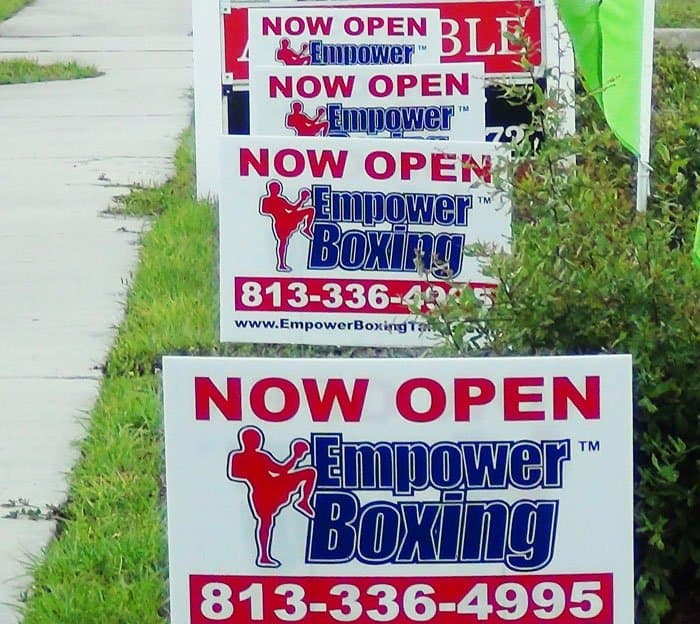 What is Included with the Empower Kickboxing™ License

* (does not include hard costs such as Facebook ad cost.) 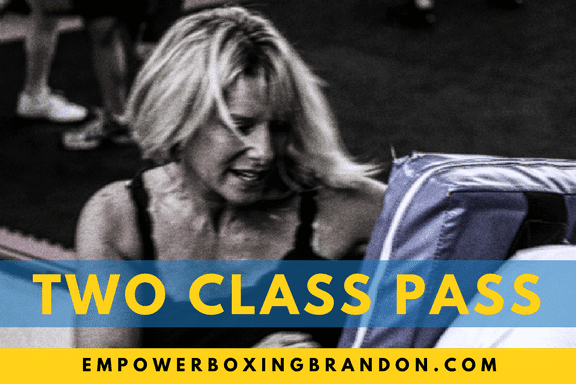 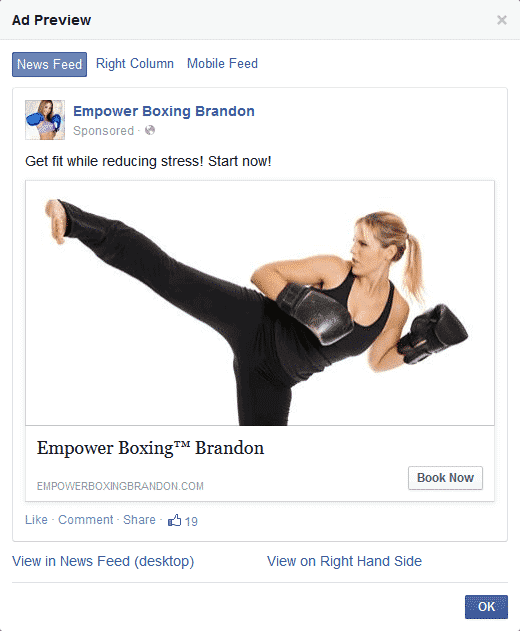 Special Stimulus Offer During the Virus

Many schools have experienced a downturn in attendance in the first quarter of 2020 due to the virus.

In order to help schools to attract and engage both current and new students, we are cutting the Empower Kickboxing™ license fee by over 50% until all 50 states are open.

All new member license are subject to a 12-month minimum.

Get in touch with us.