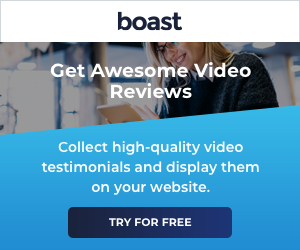 ← Prev: Bernard Kerik Interview by John Graden months after the 9/11 attacks on America. Next: A Lesson in Guns for Self-Defense →
