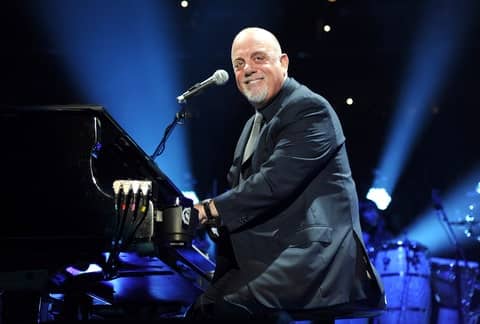 Steve went to a music school and told the instructor that he wanted to learn how to play piano like Billy Joel. The instructor told him, "No problem. Just enroll and we'll get started." For the next four weeks, the instructor tutored this guy on the classical piano. It was hard. It was not fun. Most of all, it was not Billy Joel. Steve figured that learning piano was just too hard, so he quit.

Almost three years later, he was speaking with a client of his when he noticed a keyboard in his office. Steve told the client about his frustrating experience with the piano school. The client laughed and said, "Steve, Billy Joel is super easy to play. It's just three chords. Watch..." Steve said his jaw dropped and within 60-seconds he was playing Billy Joel.

Though we've taught this way for decades, it's failing. People are more educated about what's involved in martial arts than ever before and they are choosing other activities.

If you'd like some help, email me and/or join MATA, which has a ton of curriculum content.

Where did 5,342 Martial Arts Schools Go?