Excerpt: The succession of tragedies has prompted more and more Americans to take special precautions, for themselves as well as their children. Sales of certain bullet-resistant backpacks spiked 200% to 300% following the mass shootings in El Paso, Texas and Dayton, Ohio this month. And the popularity of active-shooter training classes like this one outside Lynchburg, Va., has surged too. The Market is Hot for Self-Defense

Corporations are paying thousands for Active Shooter training because they can get sued by employees for not providing them. Would you have any idea how to teach one if you got the call?

When marketing your self-defense program, you want to present a professional image that helps people get comfortable with you. In other words, ditch the tank top, karate uniform, or the assault rifle.  Instead, wear a collared shirt and make yourself presentable.

While there are plenty of self-defense systems, no one comes close to helping licensees make real money with self-defense than COBRA-Defense.

COBRA is a Self-Defense Business System. People from all walks of life have joined COBRA and made it their full-time profession, even without a facility.

In order to be able to maintain the ability to service all COBRA schools, the initial investment for the license will increase from $399 to $949 on September 1st.

If you are serious about creating a solid, profitable self-defense business, join COBRA at SelfDefenseCertified.com before the price increase. Current members will not be affected by the change.

Victoria Payne – Non-martial artist. She is a Concealed Weapon instructor who researched self-defense systems for two-years before choosing COBRA. 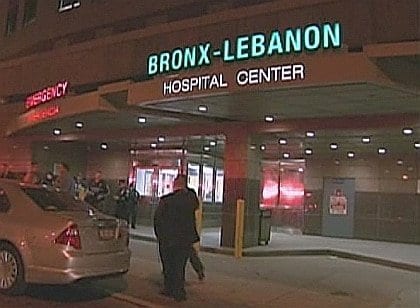