With recent instances of an after-school program shutting down due to compliance issues and the death of a 3-year child left in a van at an Orlando facility, we’ve recruited some expert assistance to help owners running martial arts after-school programs to get a deeper under

While many gurus promote After-School Program Systems as an easy route to six-figures, the reality is that in order to run a stable, secure after-school program, compliance with state laws has to be front and center.

Our experts have never had to shut down because of the law. Indeed, for over 20-years, they have defeated every effort to shut down any of their client’s after-school programs. That is in stark contrast to after-school gurus who have to shut down their own programs, yet continue to play expert. 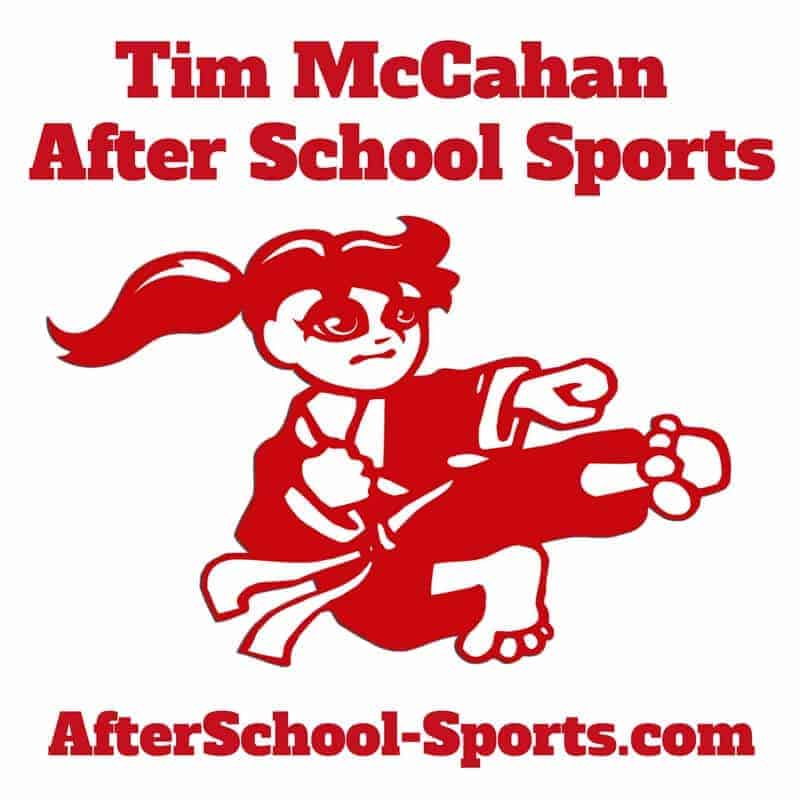 Martial Arts After-School Programs – The Hype. The Profits. The Pitfalls.

Beware the lure of those hawking the “easy profits” of an after-school program. History has shown that state laws and their enforcement are more powerful than a Joe Lewis sidekick or a “know it all” upstart.

There is no question that a well-run after-school program (ASP) can be a strong source of income. In fact, it can be a great SINGLE source of income. With an ASP, you’re paid a weekly tuition that rivals most schools’ monthly tuition. A well-run, legal ASP can be a cash cow with just one hour to teach per day between the hours you are open, which are typically 2 – 6:00pm, with weekends off. Could you handle that? Ah, the temptation.

The danger is that when you start an after-school program, you move into a completely different legal minefield. The Department of Children and Families (DCF) oversees after-school program legislation regarding licensing and statute enforcement. Your state may require you to become a licensed daycare center with pages of regulations and endless fees, if you don’t know how to operate under their legal exemption. If you don’t comply, they will shut you down. It happens all of the time.

State laws may prohibit or restrict your ability to even help kids with homework, feed them, provide snacks or even use the terms, “care” or  “supervision.”

They Had No Idea

If anyone selling an ASP system does not make DCF compliance a major issue of focus, he or she may be leading you off of a cliff.

Visit the MATA After-School Program System Page to register for updates and webinars with John Graden and Tim McCahan.