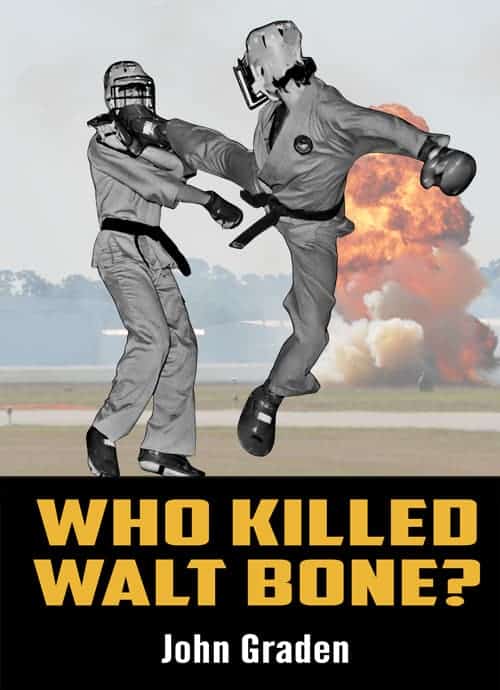 An insdier’s look at American Karate History, this is an entertaining and compelling, story of one man’s coming-of-age set during the Bruce Lee, kung fu boom of the 1970s.

John Graden’s unlikely path from an abusive childhood to the cover of the Wall Street Journal and The Dr Oz Show could be described as a Breaking Bad and Karate Kid mash up. Who Killed Walt Bone is the story of a shy child with dreams of fighting like Batman and other types of dreams about Cat-woman.

It’s also the story of his relationship with his instructor, Walt Bone. Bone was a world famous black belt with a hidden, dark side who often dispensed more weed than wisdom.

The stories in this fast-paced read are equally funny and shocking as Graden describes his coming of age with unflinching honesty and humor.

As many reviews have made clear, this is an entertaining book that has kept many readers up way past their bedtime.