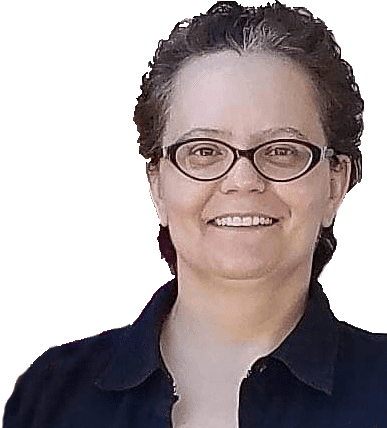 Once she graduated from high school, Dr. Flury ran her karate school while also attending college and then graduate school, ultimately earning a doctorate in personality psychology from the University of Texas at Arlington.

Dr. Flury is the author of “Raising a Real Winner: How to Teach Your Child the Qualities of Success” and has written or contributed to many book chapters and articles in various psychological publications.

All 23 board members have a black belt and are recognized experts in their pedagogical fields.

MATA Founder John Graden says, “I’ve been friends with Dr. Judy is one of my favorite people in the martial arts. She’s smart and brings a wealth of experience as a professional martial arts school owner and Ph.D.”

About her addition to the board, Dr. Flury says, “It is truly an honor to be on the MATA Certification Board, given its creator. From his WAKO world championship title to his creation of the first professional association, trade journal, and universal instructor certification program for martial artists, to his best-selling books on martial arts business and personal development, John Graden is a true pioneer. I’m delighted to be associated with this certification program that was created by “the Teacher of Teachers.” 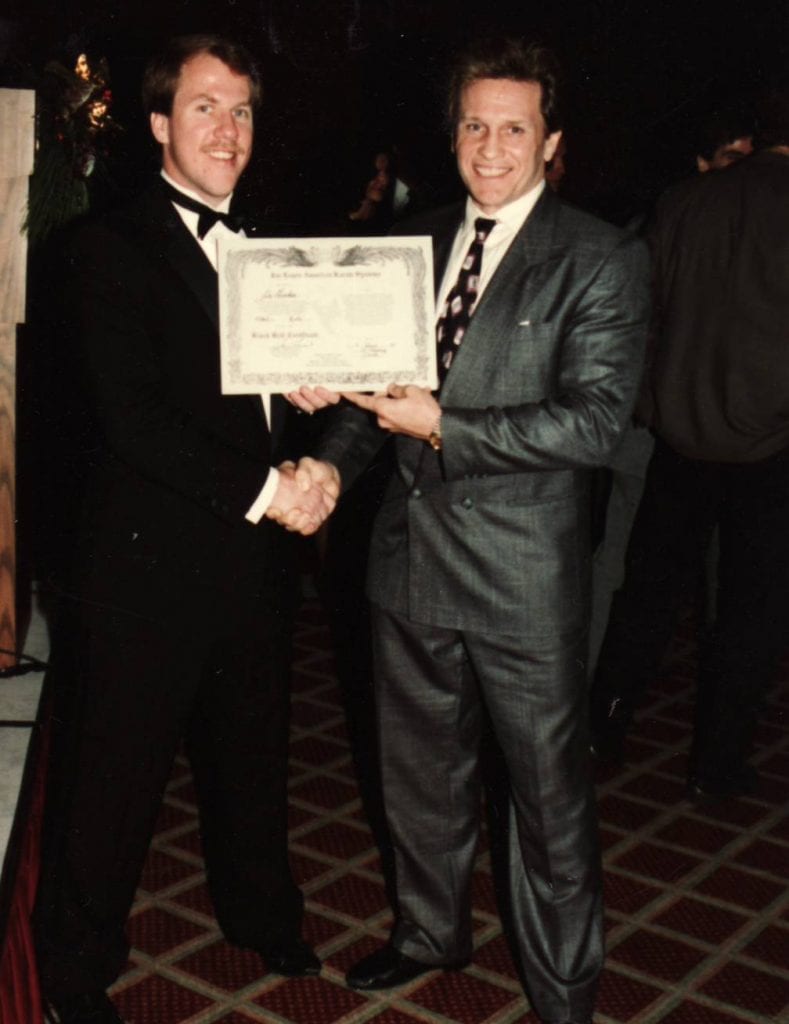