True Story: How a Serial Killer Changed My Life 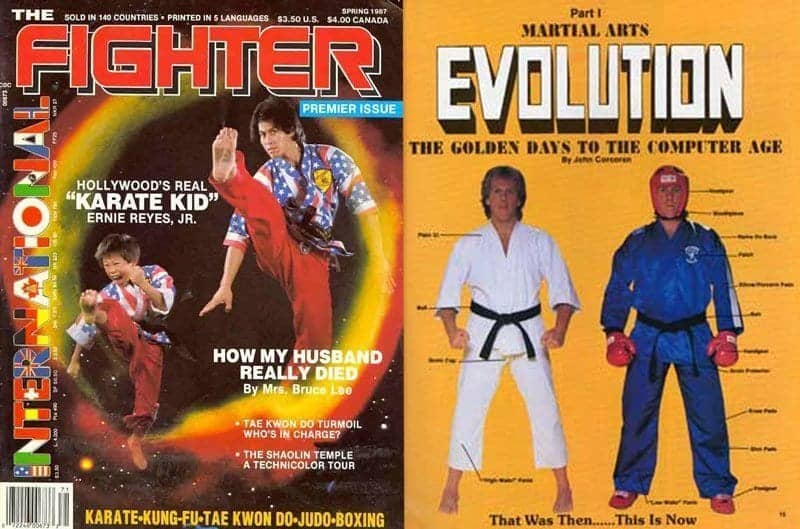 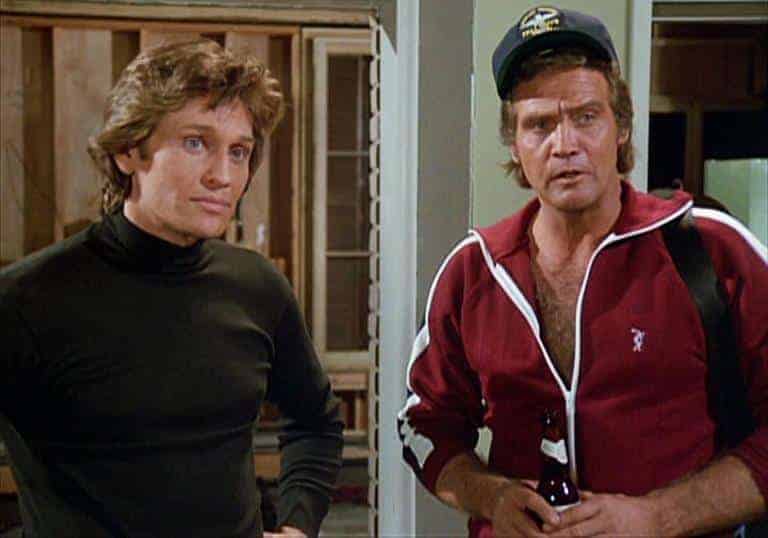 This is from MATA TV episode 12 and an analysis of the teaching style of Bruce Lee and Joe Lewis in two separate TV show appearances more than a decade apart.