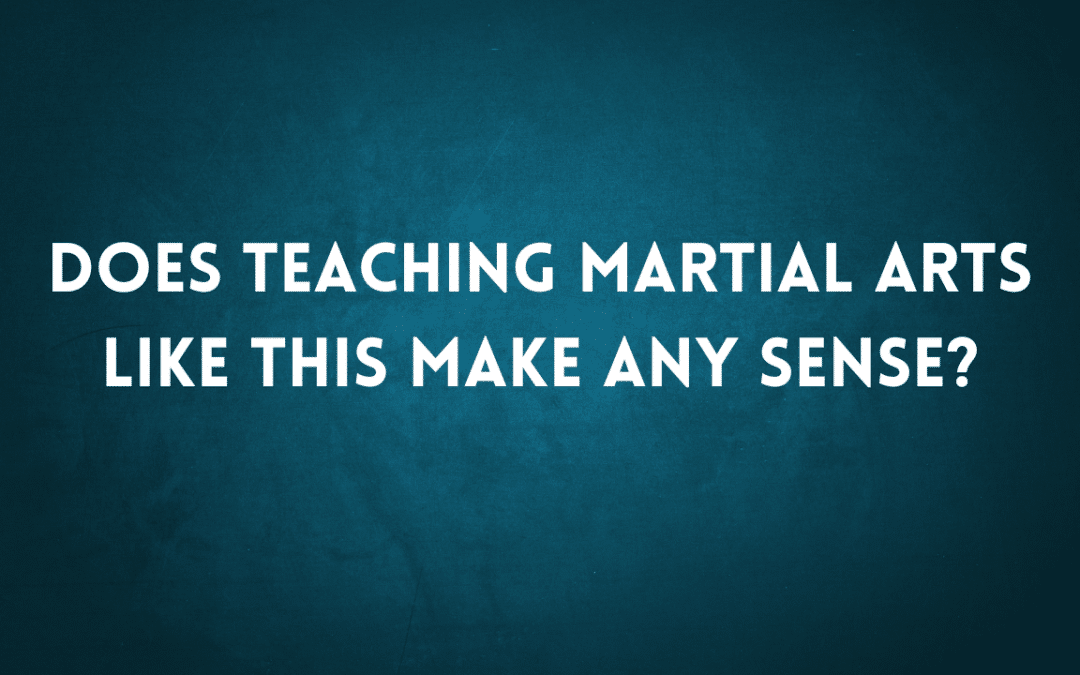 HOW TO TEACH A MARTIAL ARTS CLASS THAT MAKES SENSE.

Martial arts does not encourage free-thinking, but the pursuit of success requires it.

Most classes contradict everything they taught in the first half of class.

Which half of a martial arts class makes sense?

First Half of Class During Kata

Pull your hands to your hip!

Lock your legs in a deep stance!

Hold your punch out for form!

Shoulders back for good form.

Double punch to the head & groin.

Second Half of Class During Sparring

Get your hands up!

Get your legs under you so you can move!

Snap your punch back to guard ASAP!

Pull your shoulders up to shield your jaw!

How can a school advertise that they teach self-defense yet not allow head contact when sparring? That’s the most common attack in a street fight!

The reason is that most schools lack a system to teach students how to defend their heads.

Then the second half of the class contradicts the first half.

In real life or sparring, who crosses their arms and then steps forward to block a front kick to the groin with a front stance-down block?

I taught just like that for years until I started to question these skills.

This lesson from this chapter of the MATA Certification Program is on How To Teach Sparring So Your Students Don’t Drop Out.

Here is an easy-to-teach and easy-to-learn curriculum that applies everything I’m talking about in one white to black belt program. Just click the logo. 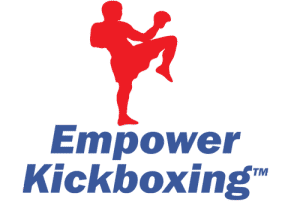 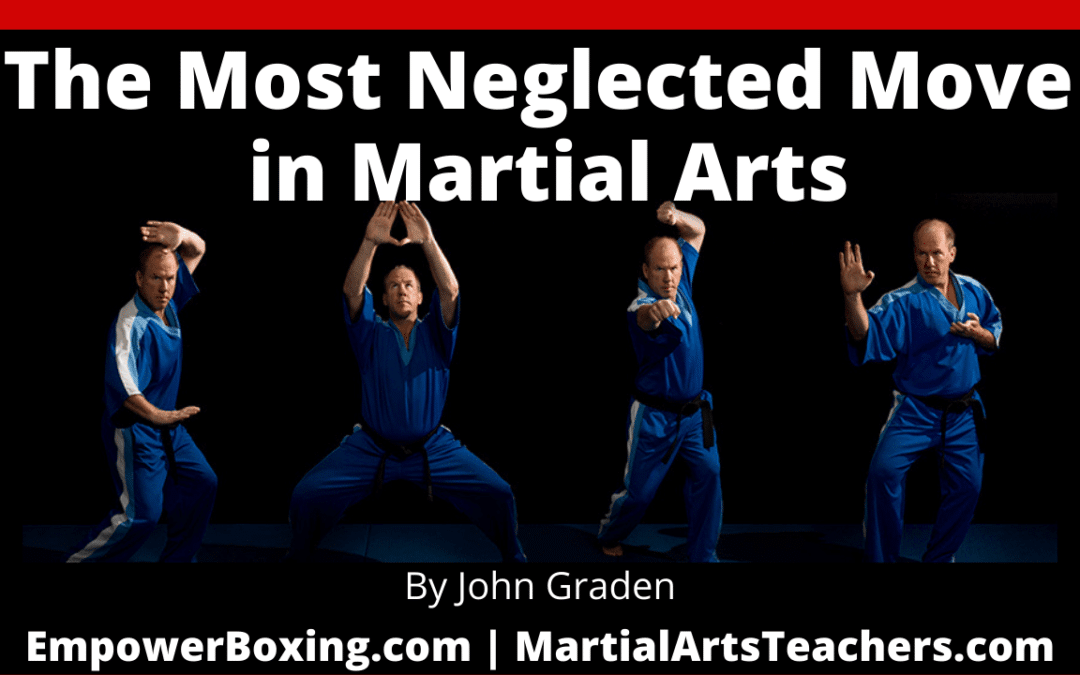 How Do Your Students Purchase Sparring and Training Gear?

Students have all kinds of options to purchase gear. Let’s find out how schools are handling their students gear purchases.