Truth About the After-School Business 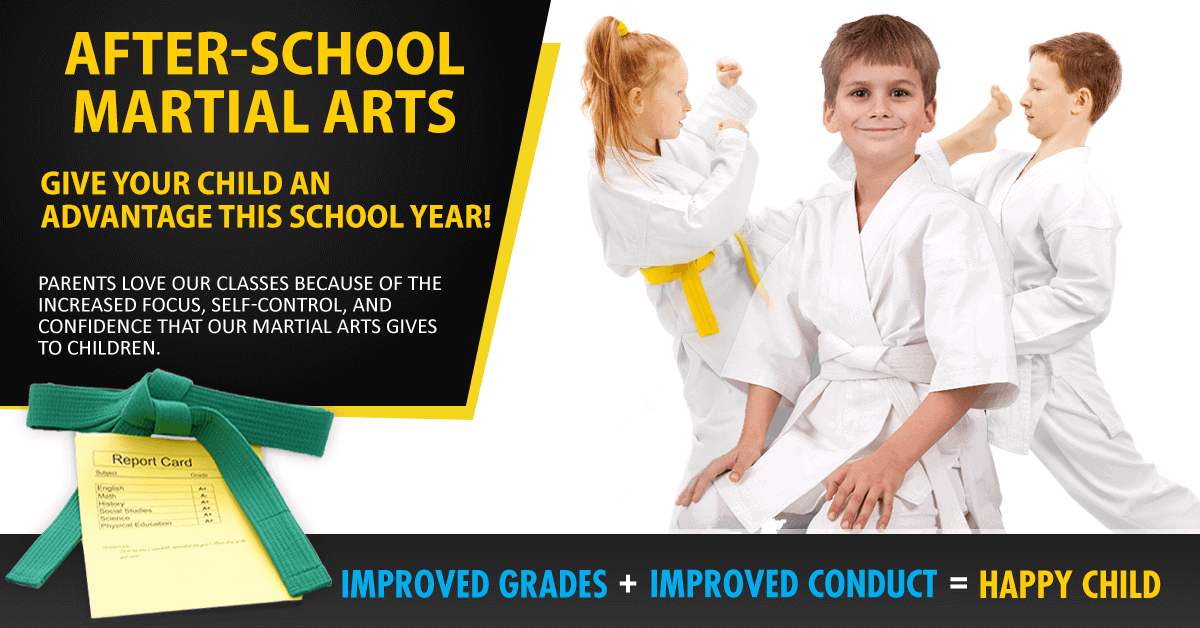 As you can see from this handful of recent headlines, the DCF and similar agencies have full plates. Compared to the child abuse and abduction cases they typically have to deal with, after-school programs have not been high on their radar.

However, now that a high profile, non-compliant after-school program in Tampa, Florida shut down, DCF seems to have grown a new set of teeth.

Schools that were following the same operating plan as the Tampa program have been hit with cease and desist orders in at least California and Florida, that we know of.

Why would the authorities in other states suddenly get busy with investigations? How hard would it be now for a school owner to drop stress bombs and legal bills on a competitor by placing an anonymous call to DCF claiming that, the “school down the street” is using the same after-school business system that got shut down in Tampa?

Would you pay a martial arts school business “expert” big bucks if he has only been in business three years and can’t even make that work?

Before signing on with any self-proclaimed after-school guru organization, make sure:

If you are interested in launching a profitable, compliant after-school program, be sure to join MATA to get full access to a massive training program and courses.

Graeme Gabellone
2020-03-03T09:08:52+0000
I complete the certication last year. Now I'm putting my coaches on it. Great course and can't wait to start them. Mr... Gradens MATA course should be the teaching standard for your school.read more

Karina Daly Gramesty
2020-01-14T17:13:10+0000
I am grateful for how thorough and thoughtful this certification process was. It is comprehensive and taught me about... how to run a successful martial arts school with integrity and confidence. Thank you!read more

Paul Korchak
2020-01-07T02:19:34+0000
John Graden's proven methods helped me grow my martial arts school to one of the largest in Ohio. His wisdom,... sincerity, and integrity is why I would continue to seek his advise in the field!read more

Michael Buelow
2020-01-03T06:18:49+0000
Taking the MATA Certification Exam taught me a great deal. It gave me the confidence to begin my teaching career. It... also assures potential clients that I have been vetted by a national organization. I highly recommend it.read more

Kailen Pirro
2020-01-02T23:41:46+0000
I can't imagine running a Martial Arts school without having my staff certified through MATA! Simply knowing that my... instructors have been through the rigors of the course, ensures that there is integrity behind what we teach to our students. THANK YOU for your continued pursuit of excellence John Graden, and for your guidance!read more

Leon Myburgh
2019-03-27T05:50:34+0000
Excellent content relating to all things martial arts and self-defense. The information you receive is not about how to... fight but about how to run a successfull school and business which is excellent.read more

Akron Martialarts
2018-12-18T21:33:28+0000
Mr. Graden has been very generous with passing on knowledge to help you grow your Martial Arts School and giving you... many tools to help with your growth as an Instructor.read more

Daniel Austen
2018-12-12T09:31:31+0000
The best company easily for helping your Martial Arts school grow. John Graden has been at the cutting edge for decades... and offers invaluable knowledge and support!read more 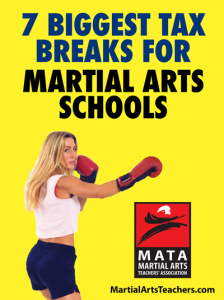