Sex, drugs, and murder all set in a 1970s karate school and it’s all true. 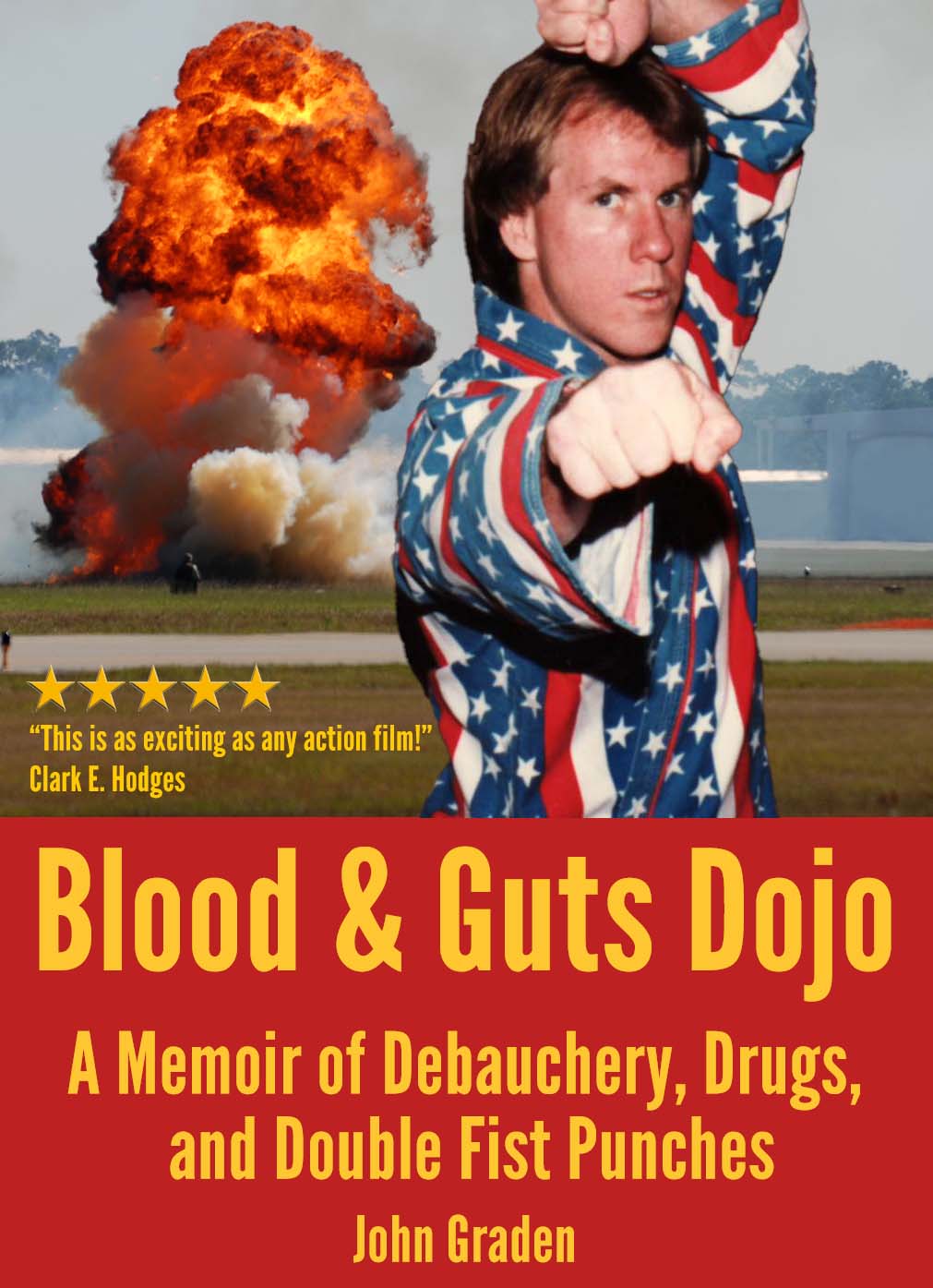 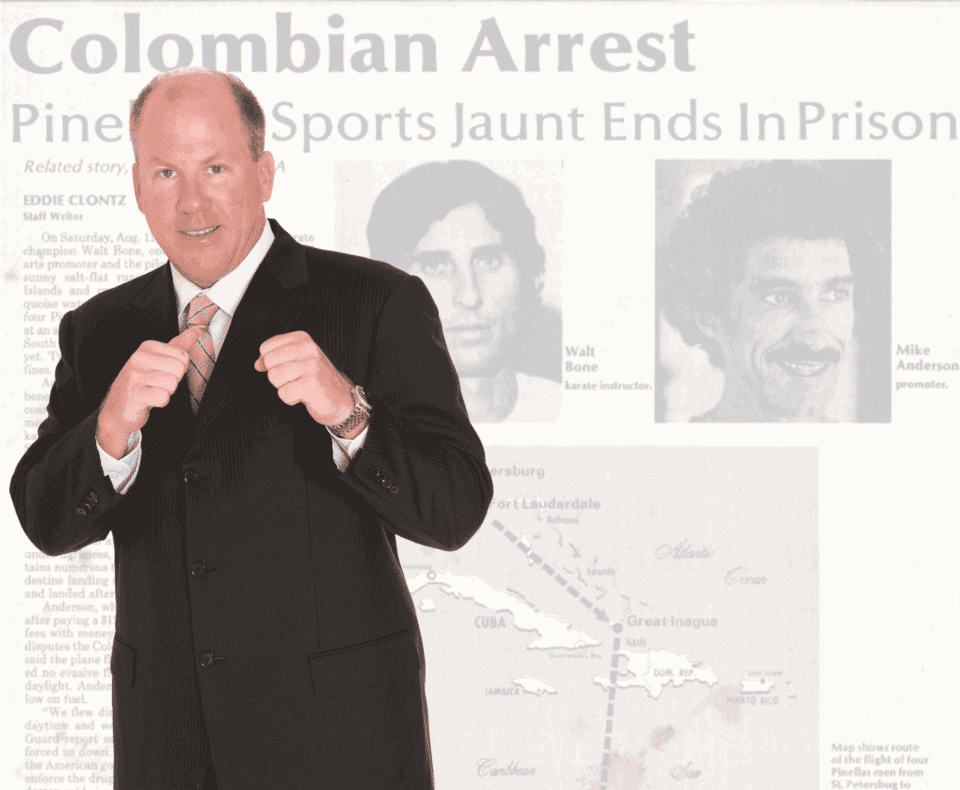 From Karate Kid to Partner in Crime

After John Graden told Debbie Bone, wife of famed black belt Walt Bone, that his parents wouldn’t pay for karate classes, she gave him an offer he couldn’t refuse.

She said,  “You sound really interested. Tell you what, you can clean our dojo for your lessons.”

14-year old Graden jumped at the chance and became the original “wax on, wax off Karate Kid.”

Because of his obsession with karate, his instructors eventually took him on as their personal training partner and eventually, at age 18, employed him as a professional karate instructor. His dream came true.

That dream turned into a nightmare when his friend, instructor, and mentor Walt Bone was arrested for drug smuggling.

Upon his release, Bone insisted that he was innocent. Still, after 100-days in a Columbian prison, Bone was a changed man.

His influence on Graden transformed from a dedication to self-improvement to a hedonistic lifestyle of selfish indulgence and drug dealing.

Graden went from being The Karate Kid to a Partner in Crime.